After over two years of negotiations the pilots of Spirit Airlines will begin voting whether or not to strike on August 21. Voting will end on September 8th.

Frustrated by the slow pace of contract talks, the Frontier Airlines MEC voted unanimously to conduct a strike authorization ballot which will open on August 22 and close September 8th.

Boeing has released that it plans to launch a new aircraft model dubbed by many as the “797”.

Boeing hopes to have the new airplane flying with airlines by 2025.

Plans are for the new aircraft model to serve markets in between the long range 787 and the short range 737. The airplane is planned to seat between 220 and 270 passengers in a twin aisle configuration with a range of up to 5,200 miles.

American Airlines has offered it’s pilots an 8% raise effective May 1, 2017. This mid-contract pay raise was offered to the pilots without any contract concessions and is nearly two years prior to their current contract amendable date.

ALPA said it would now focus on establishing representatives and negotiation committees and on working to negotiate the airline’s first collective bargaining agreement. It said JetBlue pilot members would immediately be entitled to ALPA’s medical advisers and insurance benefits.

Today, JetBlue pilots have voted for ALPA representation so that we have the ability to improve our professional careers,” said Captains Gustavo Rivera and Rocky Durham, co-chairmen of the JetBlue Organizing Committee.

Have you submitted your last pilot interview experience with us?  What are you waiting for?  Help your fellow pilots by sharing your experience today!  Not enough incentive to share your experience?  How about a chance to win a new iPad mini? 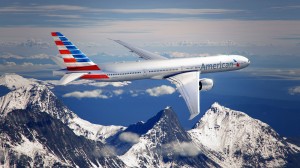 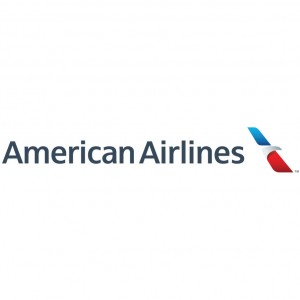 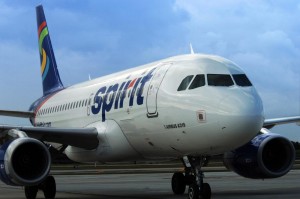 Spirit Airlines pilots have ratified their new tentative agreement with 74% of the votes in favor with 96% of the pilots voting.

New Spirit Airlines pilot pay rates have been updated in our airline pilot pay section of our website.