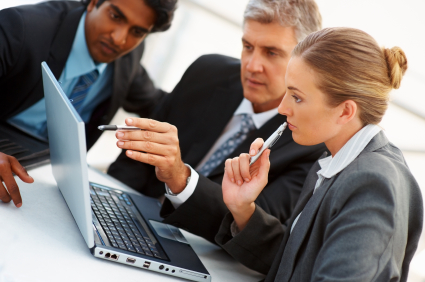 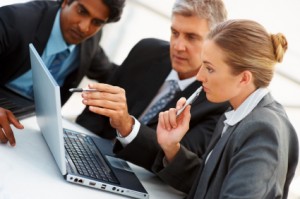 John was devastated to realize that his arrest and conviction had been discovered by a coworker and had been passed along to the Chief Pilot.  What is even more amazing was how this co-worker had been able to find out this information.

Apparently John’s arrest took place in a small town where EVERYTHING gets written about in the local paper.  An acquaintance of John’s, saw the small town article and asked another friend about it on Facebook/Twitter.   Before long, several people on Facebook/Twitter were talking about the incident and one of the Friends of a Friend happened to be a co-worker of John’s.  As a result, the co-worker did some Googling on John and found the article regarding the original arrest.  The co-worker then passed the information on to the Chief Pilot.  Unfortunately, John was terminated on the spot.

Facebook, Twitter, and the Internet are all wonderful tools that allow us to learn, work, research and communicate with the rest of the world.  The problem is that most everything is recorded on the internet.  Whether it is pictures of our new baby, a snow storm in the Northeast, a School Teacher wins an award in the South, or a local resident gets arrested in a small town.  Once the information is captured by the Internet, it is permanent; there is no getting rid of it.  Never assume that just because your paper records have been expunged or sealed or because you have not spoken to anyone about the matter, that a situation will go unrecognized.

The good news is that John was able to find another flying position.  With a lot of hard work, he was able to present himself and his past situation in a manner that allowed his current employer the opportunity to see that while John had made a big mistake he was well worth the effort for training and employing.

While this story is not meant to have you feeling like you are under a microscope, it is meant to make you think.  With the anticipated hiring expected in the aviation community for this fall, there are some areas where pilots need to be cautious.   Remember that potential employers are internet savvy.  Use discretion in what pictures you post and what you say on your social networking pages.  Do a Google/Facebook/Twitter search on yourself and see what others might find.  If you have difficult areas in your background, be prepared to discuss them openly, take responsibility, and have your documents in order.   And remember, being a pilot doesn’t mean you have to be perfect, it just means that you have to prepare accordingly, present your background appropriately and accept responsibility for your actions.